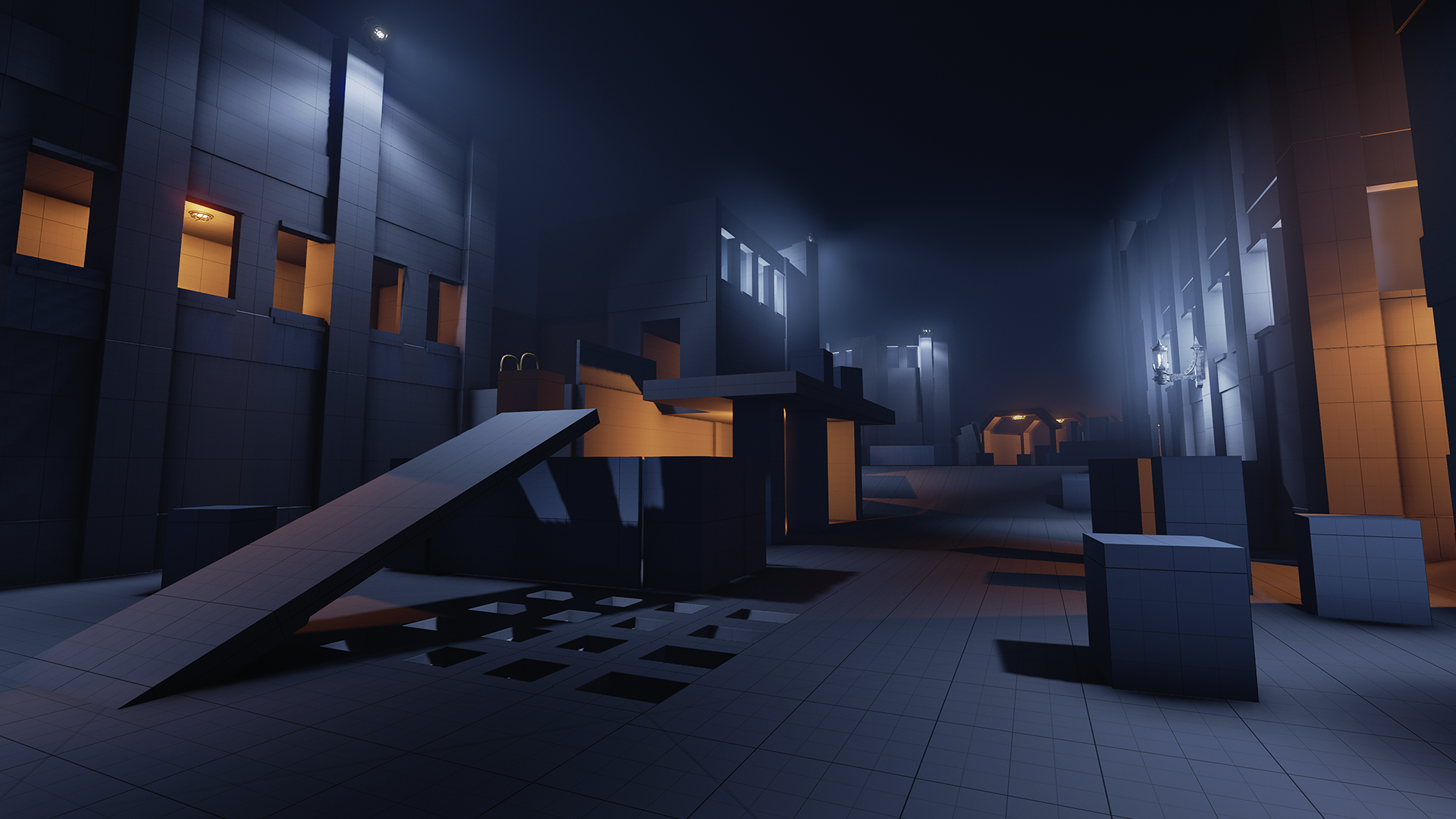 ‍“Human blood and human flesh – the stuff of which the Imperium is made. To be a man in such times is to be one amongst untold billions. It is to live in the cruellest and most bloody regime imaginable. This is the tale of those times.”

My name is Joakim Setterberg and I’m the Lead Level Designer on Darktide. I’m also a part of the World Team: a multi-disciplinary team of developers that create everything related to environments and missions - the game spaces in which you serve the Emperor one shovel swing at a time.

With Darktide we saw an opportunity to show Warhammer 40k through the eyes of the people who live (albeit shortly) in this universe. This was not to be a story of the demi-gods, but of the insignificant soldiers, the minuscule cogs in the war machine, and of the places they call home. That meant creating a setting that could deliver both on space and place: diverse enough for gameplay and rooted enough for stories. A setting representative of the Imperium of Man and iconic to Warhammer 40,000; the equivalent of Ubersreik or Helmgart from the Vermintide series.

We settled on the hive city of Tertium.

A hive city is not a city as understood through other works of science fiction.. It is a factory sprawl; a conglomeration of heavy industries, urban clusters, military facilities and population administration. It is both machine and beast, devouring its uncountable workforce as it produces vital resources for the Imperium’s war efforts. As a supplier of Atoma pattern Leman Russ tanks, Tertium is a jewel in the eyes of the Imperium, but, and this can’t be stressed enough, it is also Not a Very Nice Place to Live In. It is humanity trapped in a cage of industry, all part of an authoritarian system on a constant military footing

The city is massive in scale, to a point where comparisons to residential grids and layouts make no sense. The best way to appreciate it is to imagine an enormous stranded spaceship or submarine, the size of a continent, with a city built within and between its enormous compartments. It is a three-dimensional construct made out of layers of plasteel, plascrete, rockcrete and ferrocrete, all stacked endlessly upon each other, where concepts of “ground floor” or “sky” serve no purpose to its workforce population. The passing millennia has put the city in a constant state of decay and repair, with older areas buried deep beneath and newer spires piercing the polluted sky. It is a place of both epic and small places.

To help us think about time in Tertium our Game Director Anders came up with an analogy: picture a comfy three-seater couch with skulls and gothic arches, where people have spilled crisps and beer over the years. Now make that a thousand years. Compare that to the couch that has only seen a hundred years of spillage. That is the contrast between old and new in Tertium.

Doing justice to the Warhammer 40,000 aesthetics is of course paramount. There is nothing quite like that mix of architecture, religion, time and technology. As a general design rule, the aesthetics are ancient, retro or futuristic but rarely contemporary. Expect holograms and scrolls, spaceships and carts, plasma reactors, archways, gears, tubes, bricks and mortar - all mixed up with religious and Imperial symbolism, candles, skulls and incense.

Where possible we took inspiration from the miniatures - you will recognize influences throughout Tertium - but most of it we had to create, and a tremendous amount of fun work has been put into the environmental audio and visuals. We’ve asked a lot of questions to some very patient writers, as well as done a whole lot of concepts and research to bring the lore, the miniatures and the fiction together in this Fatshark take on the Warhammer 40,000 universe: What would a citizen of Tertium have in a suitcase? What would they have in their desk drawers? What does a public bathroom look like? What public announcements would they hear going to work?

We had to make some concessions along the way. Hive cities are even more extreme than in Darktide; bigger vistas, smaller spaces, more people. For gameplay reasons, we try to strike a fine balance between concept and gameplay, between detail and readability, between grimdark and dark. The Ogryn is one of the examples - we had to do quite a lot of internal testing to find a good scale for the Ogryn. Large enough to feel big but small enough to work with our environments, which all had to adapt to the Ogryn and our bigger enemies: doorways were widened, floor space was cleared, ceilings raised.

Another is the impact of the hybrid combat with, compared to Vermintide, its increased emphasis on ranged gunplay for players and enemies alike. The Darktide ranged combat loop introduces enemy covers, combat vectors and a need for bigger awareness of enemy positioning, which for the hybrid combat meant a greater degree of player and enemy movement. Players needed ways to counter being pinned down by enemy fire teams behind cover - that meant room for sprinting, vaulting and sliding to accomplish tactical manoeuvres and flanking, switching between suppression and close combat in a matter of seconds. Enemies also needed flanking routes of their own so that they could work together more like an opposing team, with means to navigate around and catch up with players. On top of that, we have the melee combat which requires room for dodging and weaving without hitting snags and minuscule collision.

One of our driving level design principles is that no player, or playstyle, should feel completely at home in all areas of a mission. Did you bring a long ranged heavy-hitter? You will feel quite comfy with the sightlines in a corridor, picking off the elites, while your flamer friend has your back when facing down a horde in labyrinthine areas. This contrast in topology is essential for player and enemy gameplay, where shifting spaces and situations promote a balanced team composition and allow different team members a time to shine.

Sometimes the same game space will play out quite differently between missions, changing the approach or mission objective. Moving from Vermintide to Darktide gave us a chance to rework some of the tech and tools for level creation, and two things we did was to separate mission logic from setting, as well as supporting multiple smaller levels being stitched together to a bigger one. This opened up two possibilities: the team could work in parallel on different areas as well as use the same spaces for different missions; missions could criss-cross and compose bigger zones. This will improve our ability to release new content, create a narrative of a coherent city, and enable us to fix bugs faster than before.

Darktide is a product of labour and love and we hope that it shows - that the game will be your way to experience this fantastic grim dark universe, together with us. Because we are breaking new ground together, not only on Tertium but also in the years to come. There is such an awful lot of cool things to do and also a lot of time to do it!

See you on Atoma Prime.

PS
Lastly, I have some advice if you are new to Warhammer 40,000 - just like I was when I started working on Darktide. Personally, I found the sheer scale of the grim dark universe quite overwhelming. Colleagues passionately explaining the Horus Heresy to me? Instantly out of my depth (it was obviously not an academic schism over the Egyptian pantheon).

I found the rule books a great starting point, and then the Warhammer 40,000 fiction in Black Library put things into context. With Darktide being about the Inquisition and a soldier’s perspective I read Dan Abnett’s Eisenhorn and Ravenor books, then followed up with Gaunt’s Ghosts. My personal favourite is the short story The Purity of Ignorance by John French, summing up all things Darktide in a few awesome pages.

Now, I hope Darktide is going to be your way in of course but just don’t miss out on the fiction. There are some true gems out there, so make sure to reach out to the community for reading tips and inspiration. 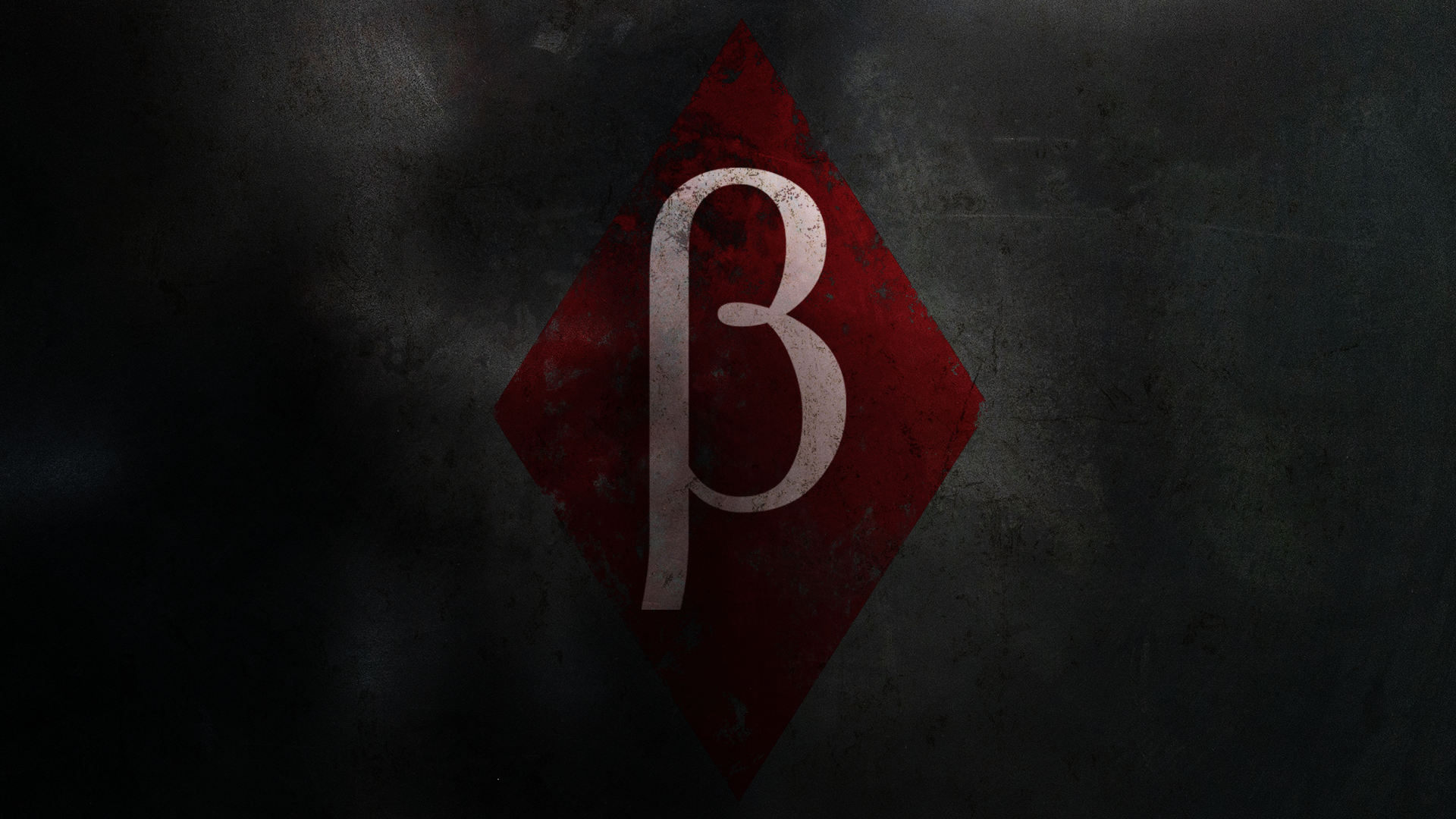 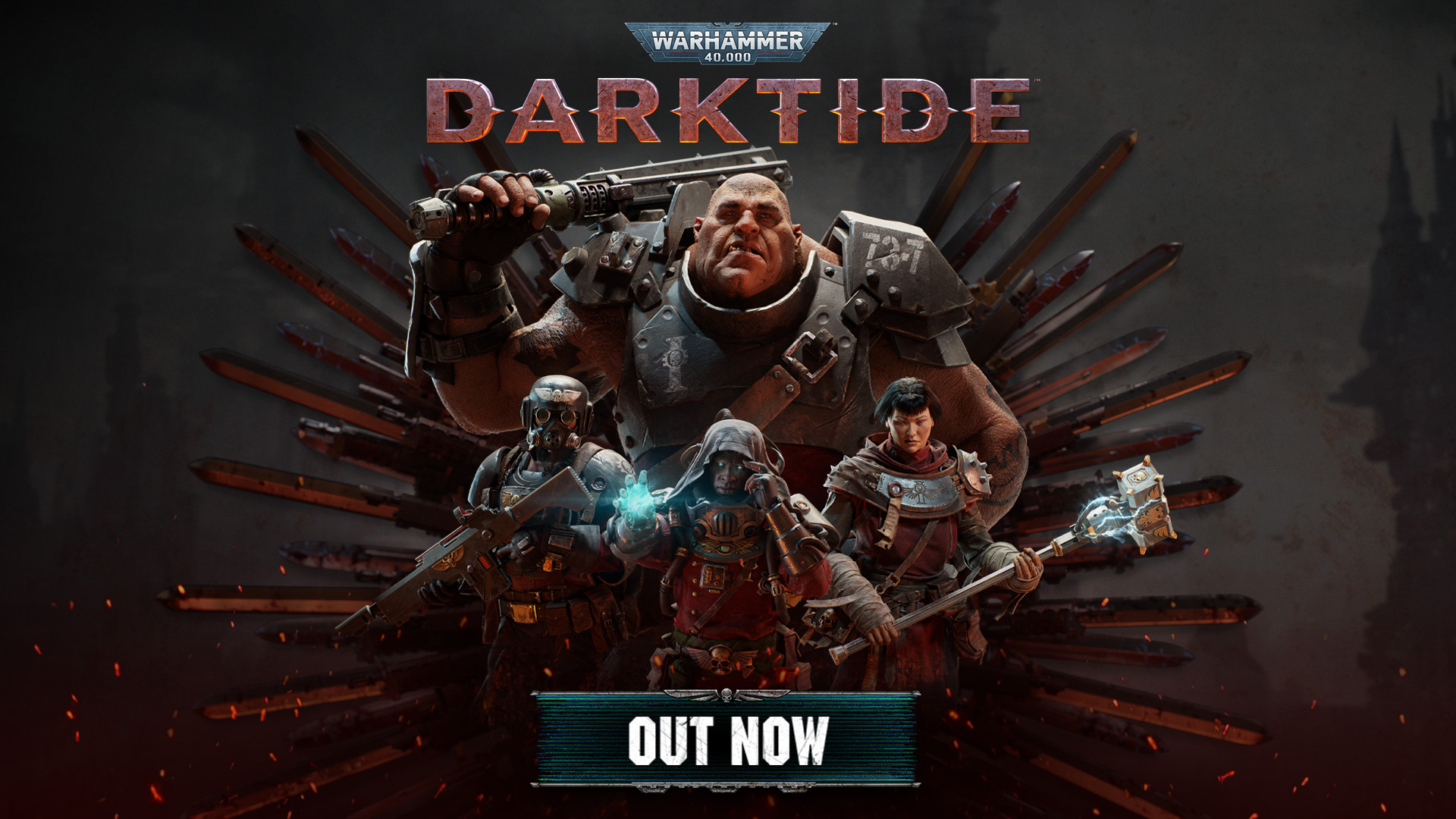