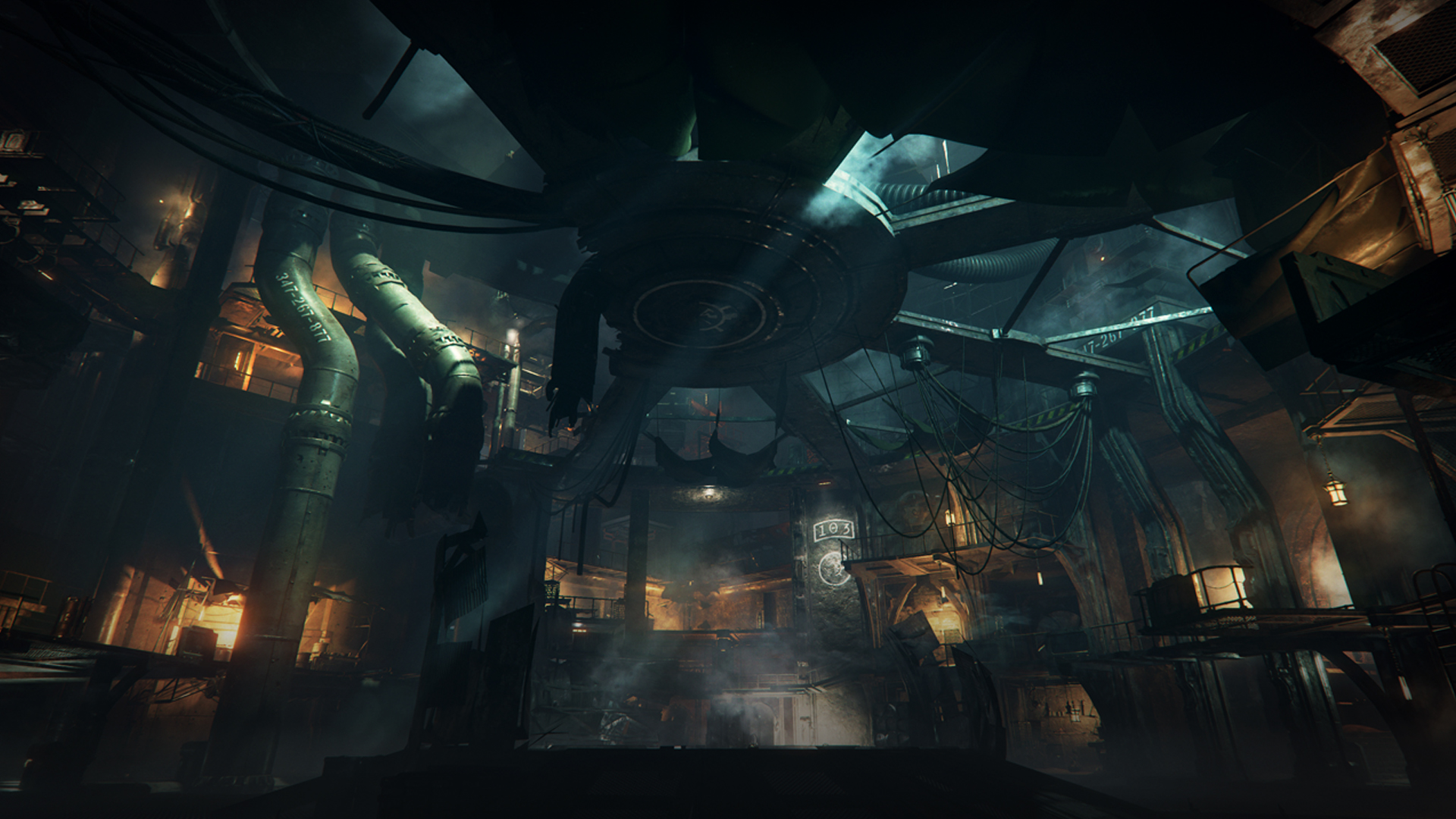 Warhammer 40,000: Darktide Soundtrack is Out Today on streaming platforms

Rejects,
Today, the Warhammer 40,000: Darktide soundtrack, composed by none other than Jesper Kyd, is available via Spotify, Apple Music, Deezer, and other platforms.

Owners of the Imperial Edition will also receive a copy of the soundtrack upon the full release of Warhammer 40,000: Darktide on November 30.

Listen on Spotify, Apple Music, Deezer, and other music platforms

“Living machines were the first keywords the developer Fatshark mentioned. This is reflected in the score with a sense of electronic machine breathing or talking, a performance created with the organic synth, the Yamaha CS-80, run through an array of pedals.

The Imperium is ruled by the Emperor of Mankind, ruler of one million worlds. 40,000 years into the future, the devotion to the Imperium is absolute, and that devotion is front and center in the music. The score features a rousing performance by the Budapest Scoring Choir. The choir idea stems from the journey you go on as an outcast, then being recruited to work for the Imperium. The music follows the story from the Reject makes an entrance with the Nothing-to-Lose attitude all the way to becoming somewhat of an icon. Rejects will Rise.

All happenings in the game are reflected in the music. The bassline is the driving force of the underground vibe instilled in much of the score. The small folk-group-inspired vocals on the score remind the player where they came from, and it celebrates the journey of a rejected outcast who becomes a devout servant of the Imperium.” Jesper Kyd

We hope you enjoy listening to the Soundtrack as much as you’ll enjoy slaying heretics to it.

Check out this interview with Jesper for Rolling Stones Magazine to learn more
https://www.twitch.tv/videos/1652918574

WARHAMMER 40000: DARKTIDE FEATURED ON THE COVER OF EDGE!