When creating your reject, you choose between 4 Archetypes: Zealot, Veteran, Psyker and Ogryn. Each Archetype has its own unique characteristics, allowing you to match your reject to your own particular playstyle.

This week we’re talking about those fanatical adherents to the Imperial Creed: the Zealots.

“What I cannot rouse by example, I’ll instill through spilt blood. For is it not said that if ten thousand feckless souls burn in the flames of perdition to awaken the fervor of one righteous man, then the Emperor rejoices? Aye, it is. And with good reason, for life without faith is mere existence beneath the all-consuming shadow of heresy, without so much as a candle to hold that darkness at bay. It is the fate of some to pass from this life as mere kindling, whereas mine is to light the flame. And I see that I am needed in this place, at this hour.”

Zealots are unyielding in their faith and dedicated to lifelong service to the Emperor of Mankind – whom they hold to be not only the ruler of the galaxy-spanning Imperium, but a living god who guides and protects humanity.

Fuelled by an unyielding desire to serve their Master, these holy warriors fight in the thick of the foe, smiting the heretical foe with thunder hammers, chain axes, and power mauls.

Zealots heed only the word of the God-Emperor, be it delivered through scripture, sermon or prayer. They care little for mortal laws, and disdain those who offer anything less than complete devotion to their divine master. They are unsullied champions in a galaxy seething with corruption, commanded to purge the heretic, the apostate and the mutant.

Accordingly, Zealots make for effective team mates, if not companionable ones. Ever alert for the taint of heresy, they judge their allies by their own high standards, and invariably find them worthy of rebuke, chastisement … or outright threat.

Ogryns, they deride as easily led simpletons and Psykers as freaks forever teetering on the brink of heresy and madness (not necessarily without reason). Veterans might find themselves spared a tongue-lashing … at least, so long as they prove themselves faithful and determined. Only a fellow Zealot can be expected to understand the weight of one’s burdens and, more importantly, can be trusted to remain righteous and unswerving in the face of the enemy.

Preachers yearn for the release of death and arrival before the Golden Throne. Alas, it seems the Emperor yet has need of them in the mortal world and so they fight on, blows emboldened by pious rage as their lifeforce ebbs, and fury heightened by the knowledge that each scrap of pain brings them closer to reward.

Preachers care not if they live or die, so long as the foe is vanquished. Their faith hardens as they suffer injury, empowering attacks with holy wrath and strengthening their will to fight on!

With their passive effect of increased melee attack speed, these unyielding fanatics opt for a more practical, close-quarters confrontation as opposed to fighting at a distance. The Preacher’s affinity for close-range combat is also reflected in their starting loadout, which is an Autopistol and a Combat Axe.

Players who prefer a more aggressive, in-your-face type of playstyle may find the Preacher to be a good fit. It is important that you learn how and when to quickly switch between ranged and melee combat, since the flow of combat can be particularly hectic when you actively put yourself in the thick of it.

When the team finds itself overwhelmed, the Preacher’s class ability sends them charging into the thick of the fray, rushing their chosen target and quickly locking them in melee. It may also be particularly useful in times when they need to swiftly move out of harm's way or reach an ally in need.

In short, as a Preacher you’ll do well against swathes of enemies as well as deal significant damage to sturdier, more armored enemies. It is crucial however to keep an eye on your health - the lower the health, the greater the damage... But if you reach zero health you will, unfortunately, die (most of the time). 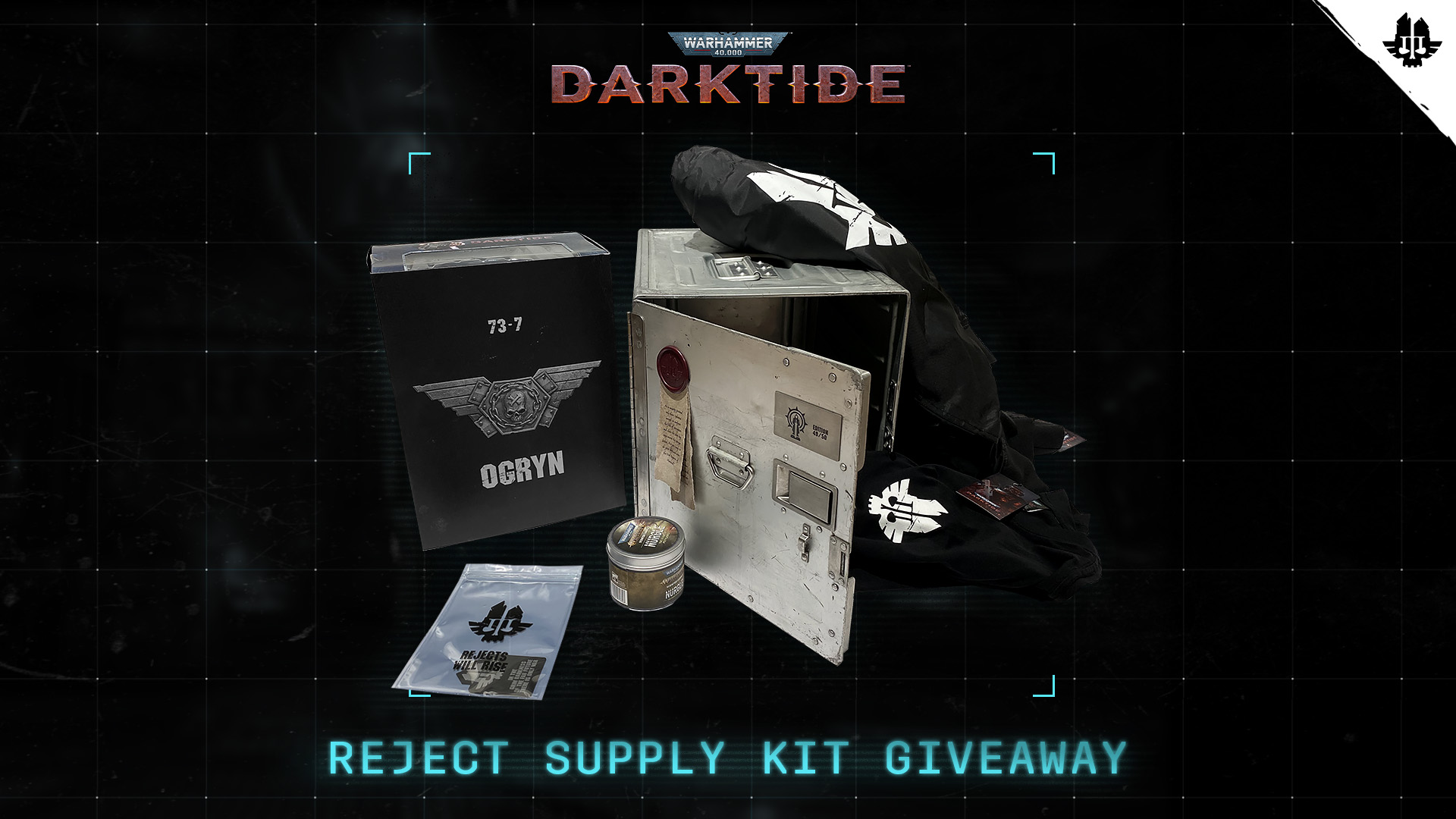 FINAL CALL FOR SIGN-UPS FOR THE CLOSED BETA TEST